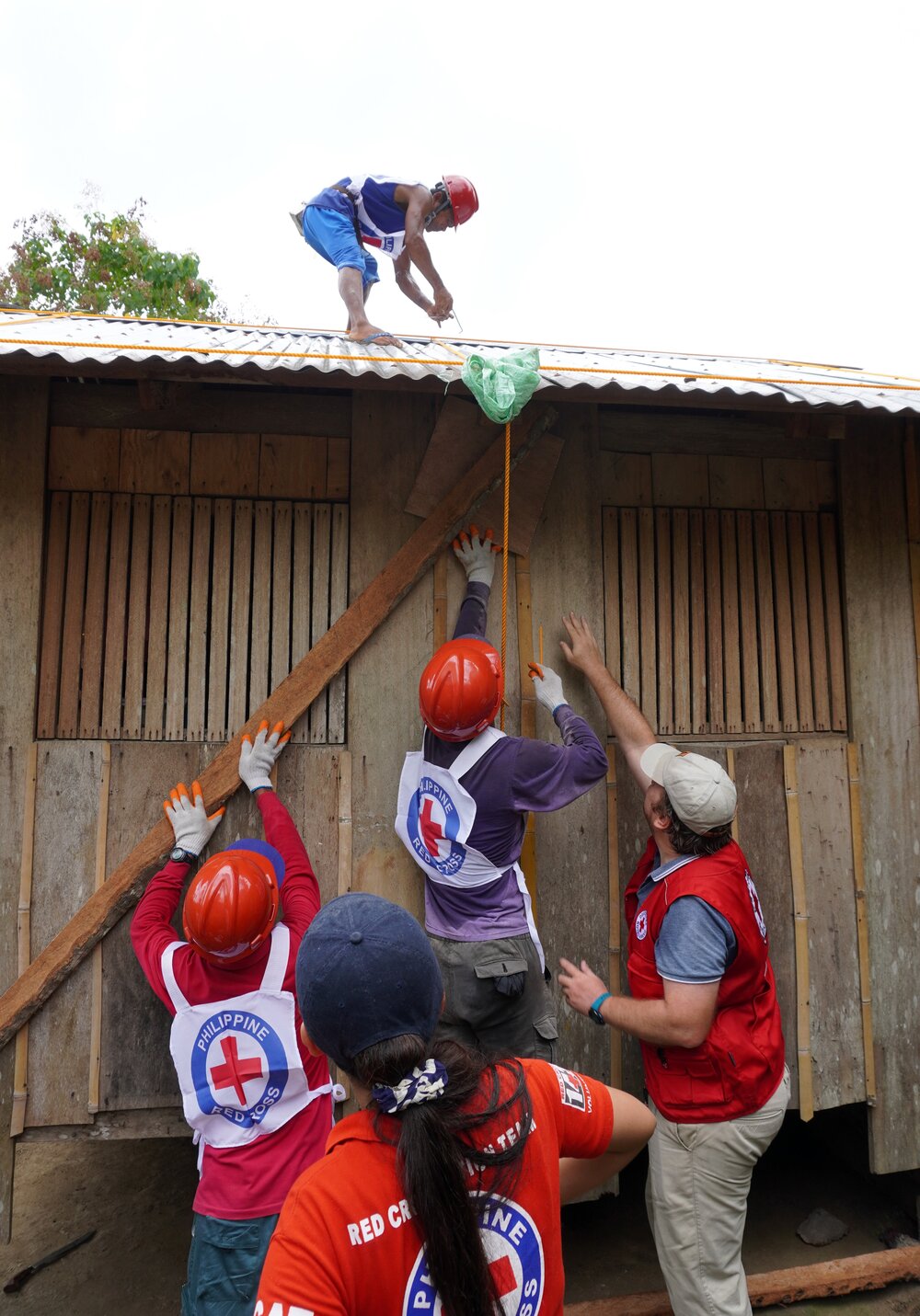 Forecast based Action by the DREF

Anticipation instead of reaction: Forecast-based Financing (FbF) is an Early Warning Early Action (EWEA) approach, pioneered by the Red Cross Red Crescent Movement, that releases humanitarian funding for pre-agreed early actions based on forecast and risk data to reduce the impact of severe weather events. The goal of FbF is to anticipate disasters, prevent their impact, and reduce human suffering and losses. To support the implementation of the approved Early Action Protocols the IFRC has established the Forecast-based Action by the DREF (FbA by the DREF), where the allocation of financial resources is agreed in advance and tied to forecasts of humanitarian impact which will release those resources automatically. Allocations for the FbA by the DREF are made from a separate financial component of the DREF (MDR00004) and do not affect the reserves of the DREF (MDR00001). Unearmarked contributions to the FbA by the DREF are encouraged to guarantee enough funding is available for the Early Action Protocols being developed.

Objective 1: Fund allocations are approved and implemented according to the Early Action Protocols.

During 2019 1,900,000 CHF were allocated from the FbA by the DREF to 8 Early Action Protocols out of which 735,000 CHF have been released (readiness and pre-positioning costs), the remaining amount is committed for the early action phase.

15,375 HH are being targeted by these 8 Early Action Protocols

There were no activations of the early action phase in any of the protocols approved by the fund until the end of 2019.

The Validation Committee, whose role is to assess the new EAPs that are submitted to the fund against the quality, programmatic and scientific criteria met systematically during the year to review the 8 protocols received. The Validation Committee was comprised for 2019 by members from the British Red Cross, the German Red Cross, the Red Cross Red Crescent Climate Centre and the IFRC Secretariat. 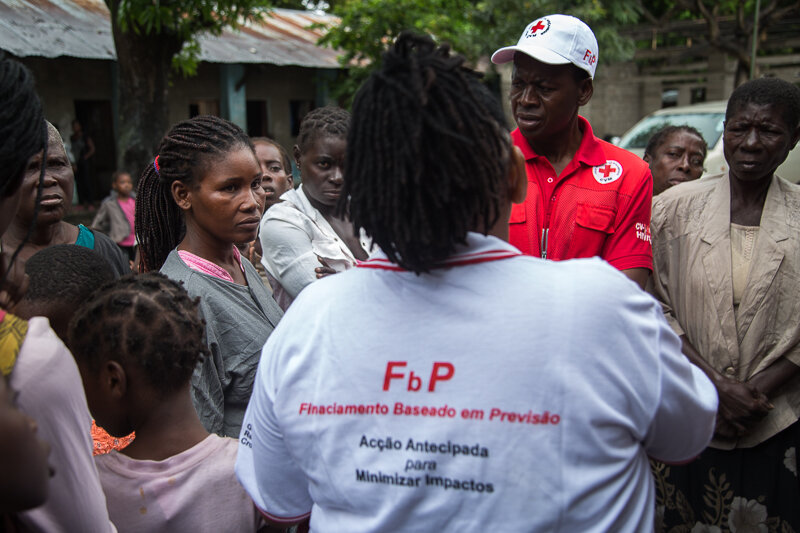 A dashboard was created to keep track of the status of the Early Action Protocols. This dashboard provides the most current figures related to the fund.

Objective 2: The FbA by the DREF is well known to National Societies working on FbF and IFRCs Regional and Country Offices are aware of the fund’s procedures and requirements.

Since the fund only became operational at the end of 2018 when the procedures were signed, 2019 saw the development of many of the templates needed for the fund. During the first two months of the year the Project Funding Agreement, the reporting template and the EAP summary template were developed and rolled out.  All documents related to FbA by the DREF available on Fednet: https://fednet.ifrc.org/FbA

A communication document for NS on the FbA by the DREF was developed, translated into Spanish, French and Portuguese and published on the IFRC website. This document, aimed at National Societies, explains the basic requirements of the fund, how it works and how it connects to the Forecast based Financing system.

Seeking to help implementers and decision makers in National Societies understand the connections that exist between the Preparedness for Effective Response (PER) approach and the Forecast-Based Financing mechanism (FbF) a guidance note was developed. This has been a joint effort between the German Red Cross and the IFRC but has also received input from several people involved in PER and FbF from National Societies, PNSs and the IFRC.

Objective 4. Strengthen the FbA mechanism through learning and systematized experiences

The Scientific Advisory Committee, whose role is to enhance the credibility of FbA by the DREF through scientific advice and peer-review met as planned during 2019 to look at learnings from the approval process. The Committee was comprised for 2019 by members from the Belgian Red Cross, the German Red Cross, the Overseas Development Institute, the World Meteorological Organization and the IFRC. The Committee finalized Terms of Reference for the evaluation of trigger-based activations of the EAPs. These terms of reference look a to responds questions around feasibility of the actions, effectiveness and the overall performance of the fund. 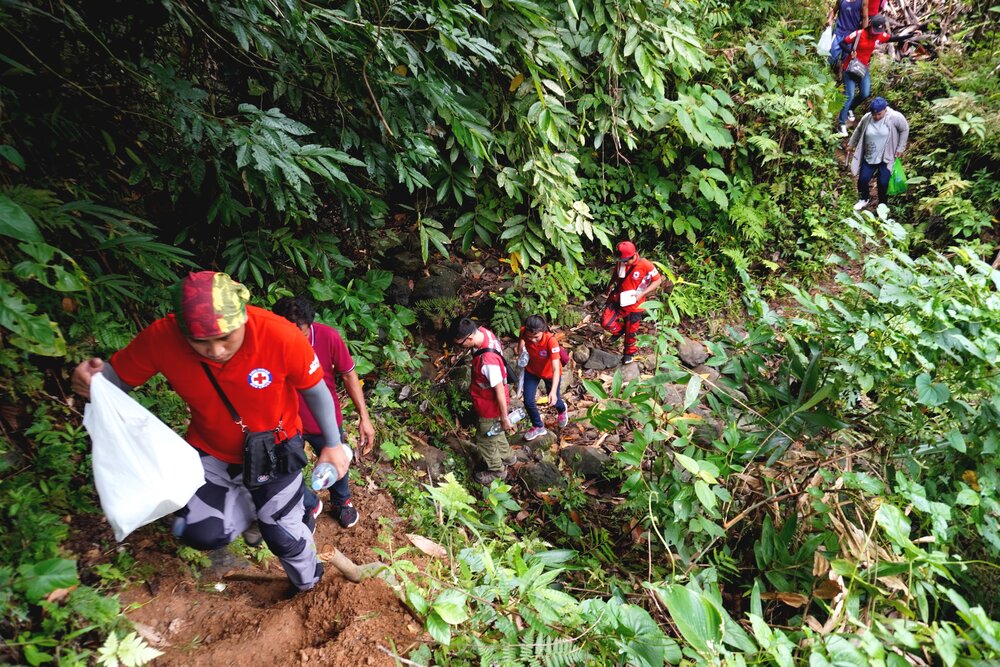 During 2019 IFRC continued to engage in the Early Action Focus Task Force (EA FTF) alongside FAO, IFRC, OCHA, the Start Network and WFP looking to promote collaboration and advocate for risk informed anticipatory action. This group is one of the key forums to build coherence and identify common challenges facing the Anticipatory Action (AA) and FbF communities. 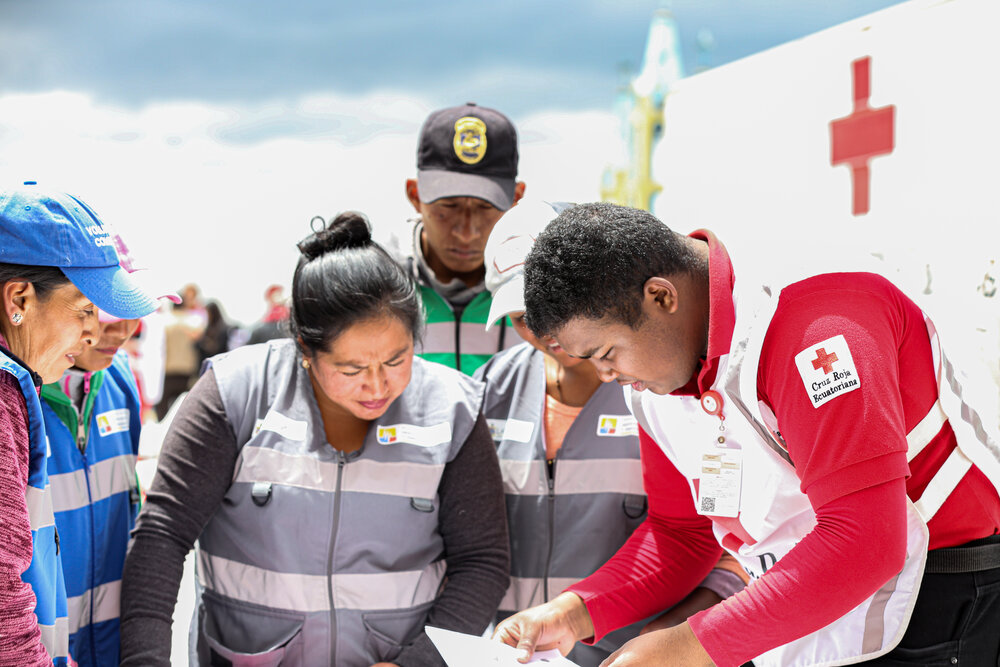 Until the end of 2019 there had been no activation of the protocols yet but the IFRC participated in 3 simulations to test its internal system and be ready to disburse the funds to the National Societies in a timely manner. All of the FbA by the DREF templates were reviewed based on feedback received throughout the first year and based on the experience from the 3 simulations. 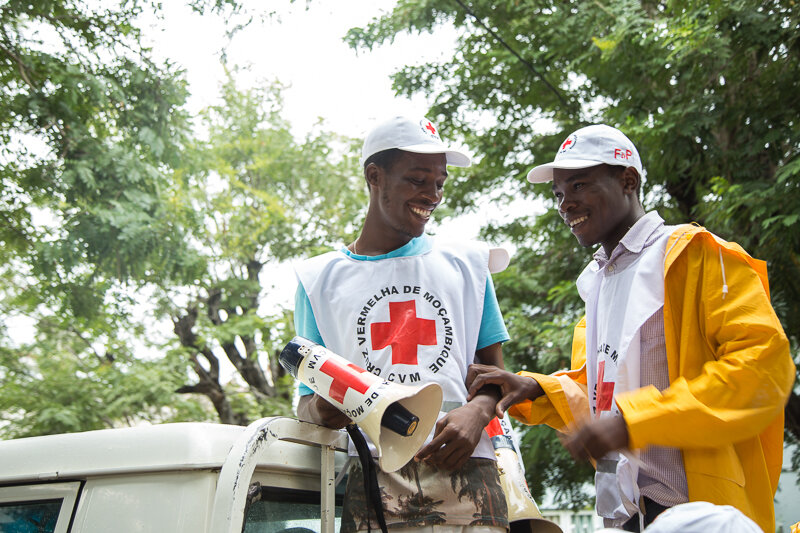 As an increased demand has been identified for technical support on FbF and FbA by the DREF for National Societies and IFRC offices a position for FbF capacity strengthening will be put in place in 2020. The position is based in the IFRC Global Service Centre in Budapest where the DREF Capacity strengthening position has already been in place since 2018.