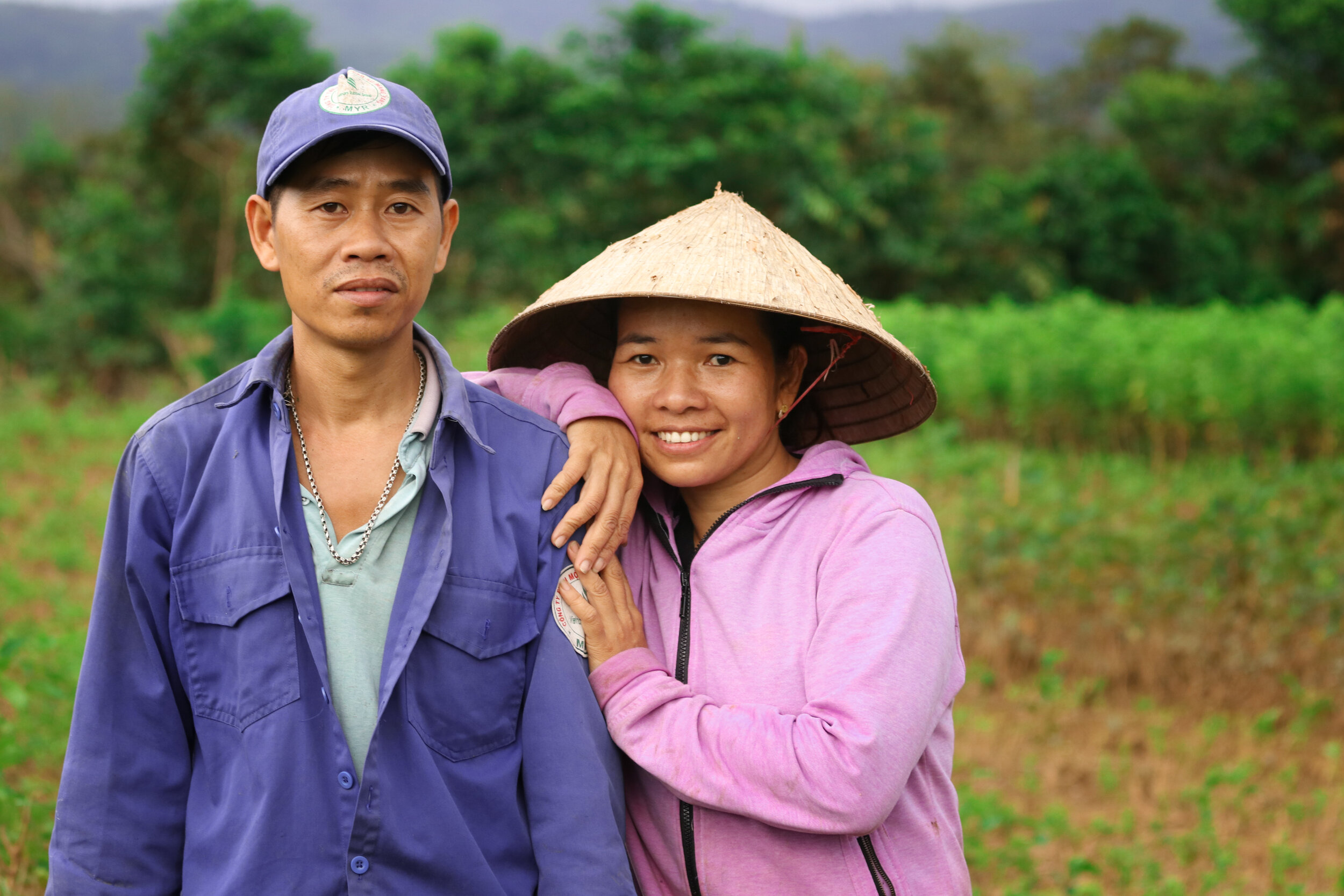 “The Disaster Relief Emergency Fund (DREF) of the International Federation of Red Cross and Red Crescent Societies (IFRC) remains the IFRC’s fastest and most efficient way of providing immediate assistance to communities affected by floods, disease epidemics, social unrest, forced migration and other disasters and crises. Through its more than 100 allocations directly transferred to more than 75 National Red Cross and Red Crescent Societies each year, the Fund enables locally led response by National Societies, even in situations that do not always attract the attention and interest of media or the international community.

In 2019, the Fund allocated almost 32 million Swiss francs to 78 National Societies to support these actions. For the first time ever, a total of 2 million Swiss francs was allocated through the Forecast-based Action to enable early and preventive action immediately when a credible forecast predicts a humanitarian impact before a disaster strikes. This saves lives, reduces suffering and cost of post-disaster response.

Despite the worrying increase of humanitarian needs all over the world, we are pleased that we manage to channel more and more funds through the DREF each year to continue to support and provide life-saving assistance to the most vulnerable. On behalf of our 192 National Societies, I would like to express my sincere gratitude to all of our partners and donors allowing this to happen.” 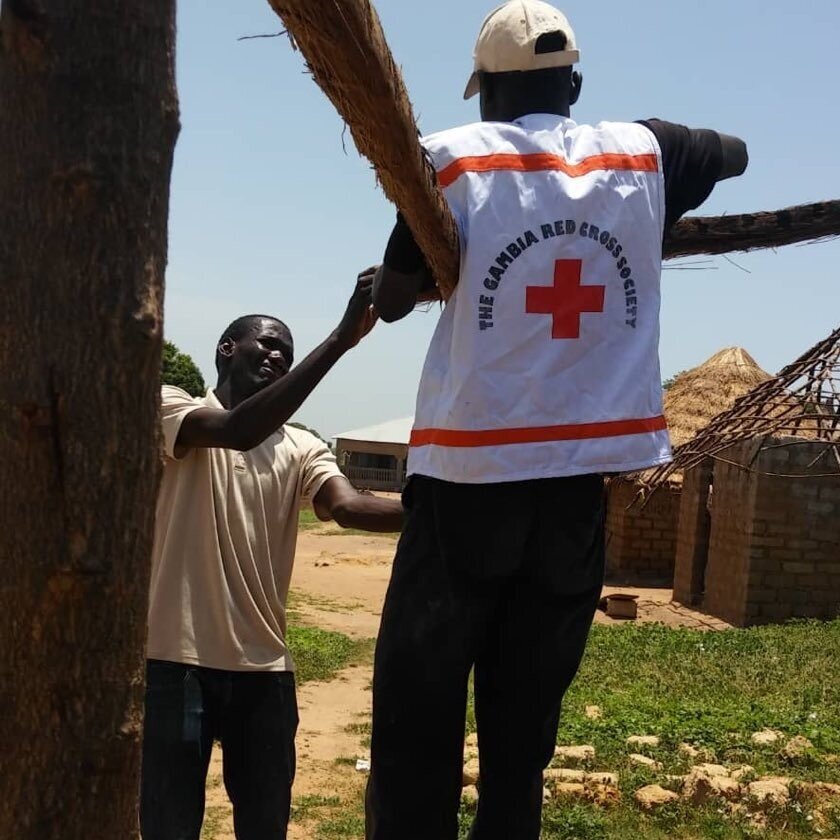 On 19 June, a severe storm struck the Central & Upper River Regions in Gambia, damaging or destroying hundreds of homes. “The DREF operation supported the National Society not only to position itself as the first responder but to provide quality services to the affected population and build their capacity in rebuilding and reinforcing their damaged houses” . The response of the Gambia Red Cross Society has been welcomed by other humanitarian actors in the country as well.

“Every extreme winter brings misery, hunger and hardship for thousands of families and forces them to move to squatter settlements outside Ulaanbaatar, our capital. This finance (the FbA by the DREF) allows the Red Cross to help some of the most at-risk people before winter sets in for good.” 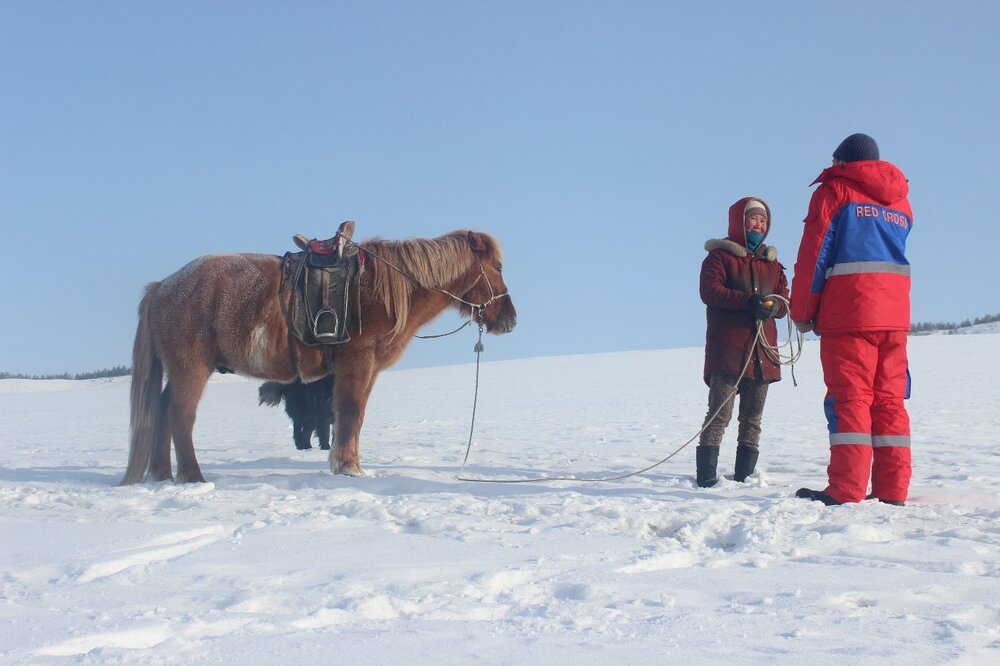 “In 2019 the DREF, including the Forecast-based Action, allocated its highest amount to date – a total of almost CHF 32 million to support Red Cross and Red Crescent Societies to anticipate and respond to small and medium scale disasters, silent emergencies, assisting 7.6 million people affected by different types of disasters. The allocations have been distributed to over 78 countries in all five IFRC geographical regions. The main types of disasters addressed through the supported operations were floods, epidemics, cyclones, civil unrest and population movement.” 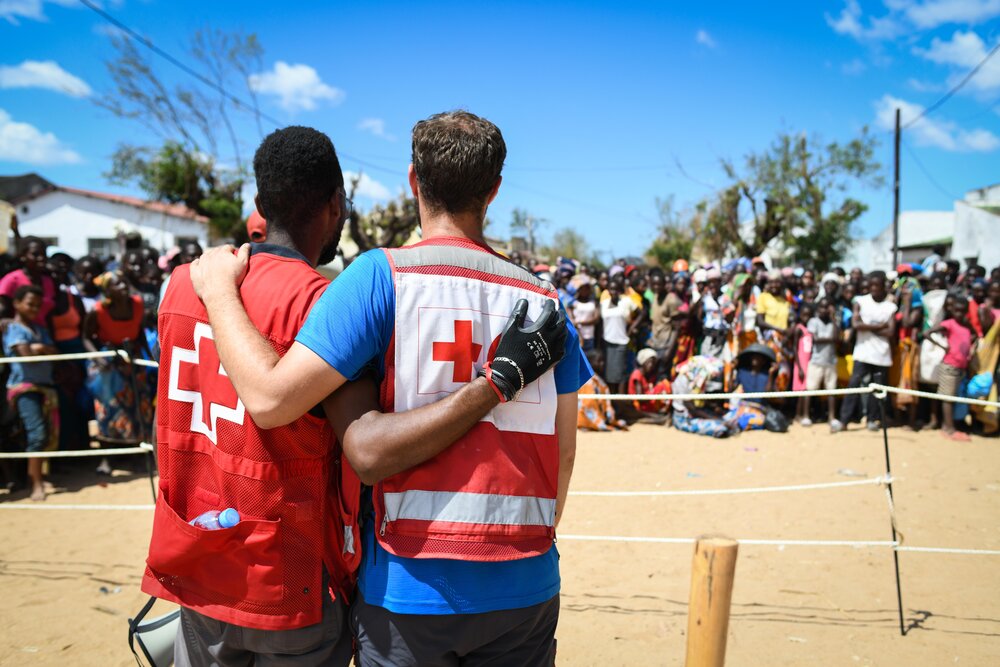 The DREF is an integral part of the International Federation’s emergency response system designed to meet the needs of vulnerable people affected by disasters and crises.

The DREF is a flexible emergency funding source which can provide financial support rapidly and in appropriate amounts whether for small-, or large-scale operations. It provides funding to National Societies for pre-agreed early actions through the approval of Early Action Protocols, or as start-up funding loans to allow immediate response to major disasters, or as grants to cover the costs of mobilization of resources and preparation for response in the case of imminent crisis, and to cover the  costs of smaller-scale relief operations. 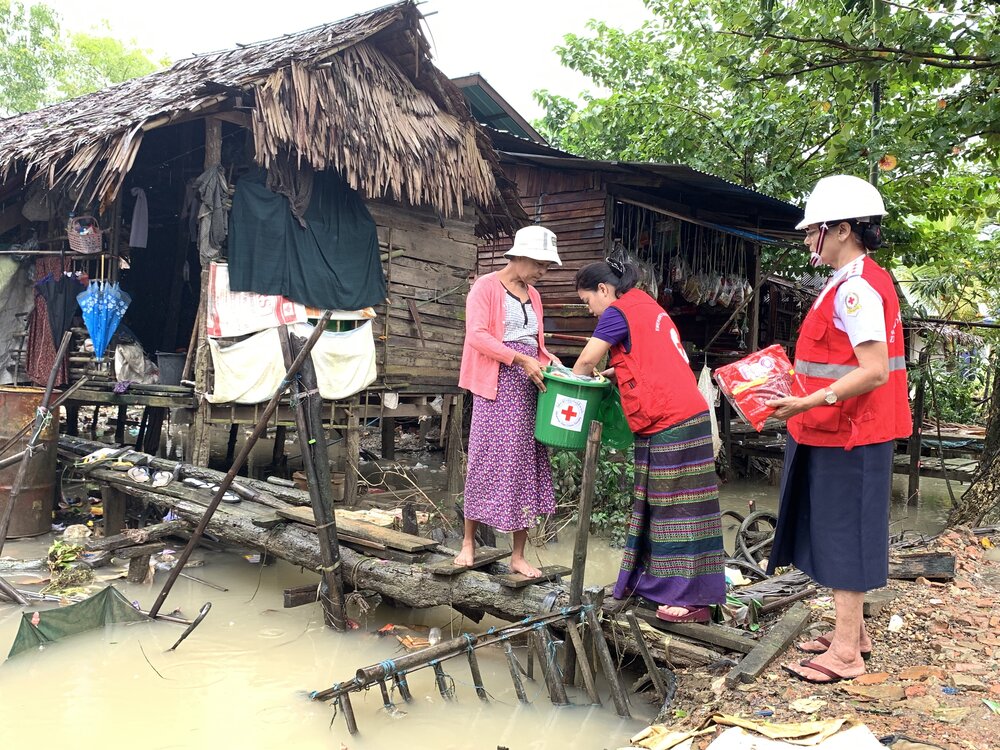 The DREF releases humanitarian funding for pre-agreed early actions (summarized in Early Action Protocols) based on forecast and risk data to reduce the impact of severe weather events; and also finances the provision of short-term relief which aims to preserve life and to substitute for the loss of means of basic subsistence of people affected. All DREF allocations are based on requests from, and in support of, National Societies.

The DREF is recognized in the Grand Bargain localization work-stream as a funding ‘as direct as possible’ to local and national actors.

During 2019, the trends from past years continued in terms of most common type of disasters supported through the DREF. The main types of disasters to which the DREF has responded include 44 operations for floods, 17 for epidemics, 15 for cyclones, 11 for civil unrest and 7 for population movement.

The main hazards being addressed by the Early Action Protocols (EAPs) funded in 2019 are cyclone, cold wave, dzud, floods and volcanic ash. Many National Societies are developing and submitting several EAPs to address multiple hazards. 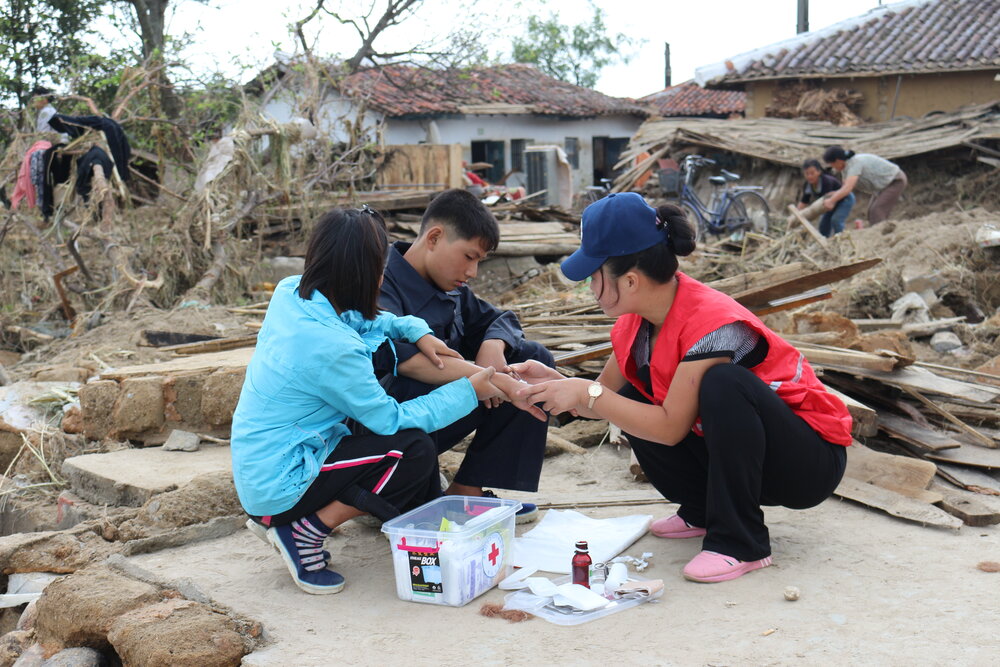 Amount Allocated per Region for 2019

From the total allocations provided, 60% have been allocated as grants, 34% as loans to Emergency Appeals, and 6 % for Early Action Protocols. The increase in amount for loans compared to previous years is in line with the overall strategy to provide a higher amount in loan to Emergency Appeals with good donor response prospects to kick start operations or to support the relaunch of operations scaling up the response to escalating or protracted crises. The return rate on Emergency Appeal loans was 80% in 2019, which meets the planned target. The allocations have been distributed over 78 countries in all five IFRC regions. The regions receiving the highest amount of allocations were Africa (CHF 12M through 46 operations), Asia Pacific (CHF 9.7M through 33 operations) followed by Americas (CHF 5.4M through 21 operations), Middle East and Northern Africa (CHF 2.7M through 9 operations) and Europe and Central Asia (CHF 1.7M through 10 operations).

Forecast based Action by the DREF 2019 – Financial Report